Not all nomads you meet in Australia are Australian – some have just made the decision to make Australia a part of their nomadic journey. That is the case with Thomas and Dagmar from Munich, Germany. 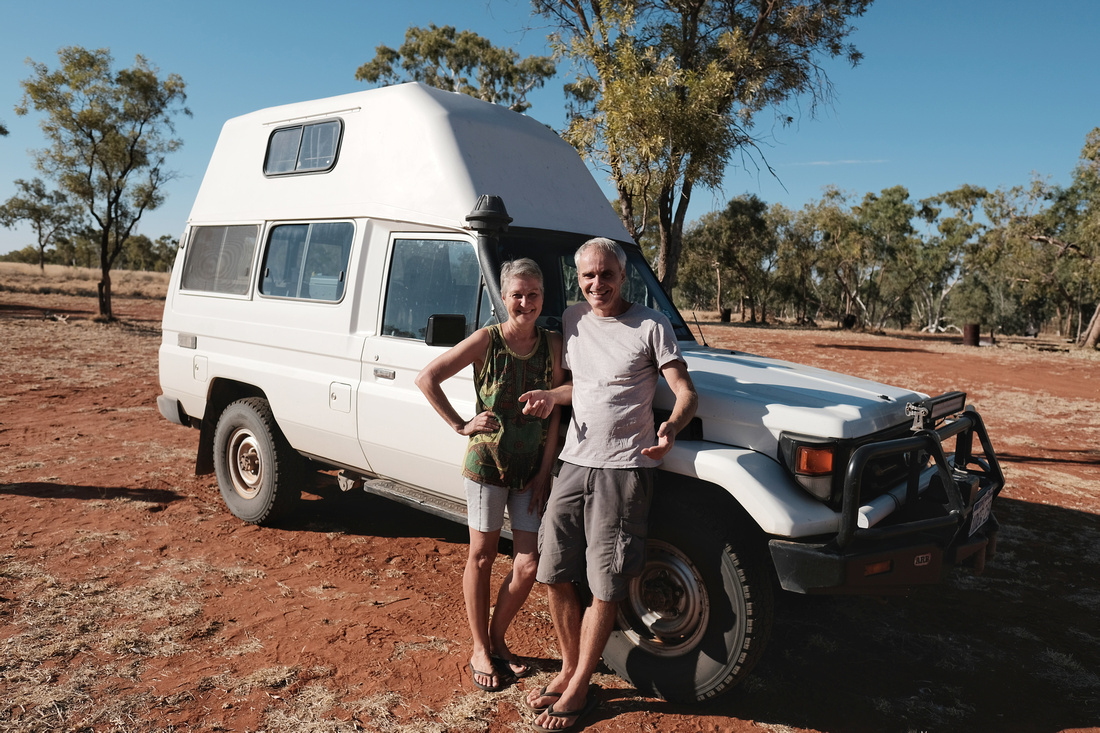 The decision to change their lives was a long process that started with Thomas noticing how work was wearing him down. A few early deaths of fairly young friends and people he knew contributed towards the decision to change his own lifestyle. Dagmar and Thomas started discussing doing the the Panamericana and suddenly their plans were much bigger. They now plan to be travelling for at least another couple of years and Panamericana is still on their list.

It was a long process to break free of the golden cage: quit your job, sell your apartment, free yourself of other obligations They now carry their livelihood in a couple of bags, which they can take anywhere. As Thomas said, the day he called the electricity company and cancelled the contract he realized what he was doing and that there was no going back. After about 3 years of planning and organizing Dagmar and Thomas were both free to embark on their journey. They started by travelling south east Asia (Thailand, Myanmar, Vietnam, Sri Lanka, India) and then arrived in Australia in February 2017.

Having started in Sydney, Dagmar and Thomas caught up to Astrid and me in Jervois Station,NT right in the Mitchell grasslands between Mount Isa, QLD and Alice Springs, NT. Those two cities are about twice as far apart as Munich, Germany where Thomas and Dagmar lived and Bern, Switzerland where Astrid and I live. That’s the thing with a nomadic lifestyle though. You notice how small the world really is and you meet people from all walks of life. That’s what makes it so rewarding and why people chose to give up many other comforts in life for it. “When you go to the camp bathroom in the morning and meet a person who greets you with the phrase – <Another Day in Paradise!>, that’s when you know you’ve got it right”, so Thomas said to us at the campfire with a smile.

We wish them both all the best on their journey to Perth and beyond and hope they find plenty of paradises down the road. 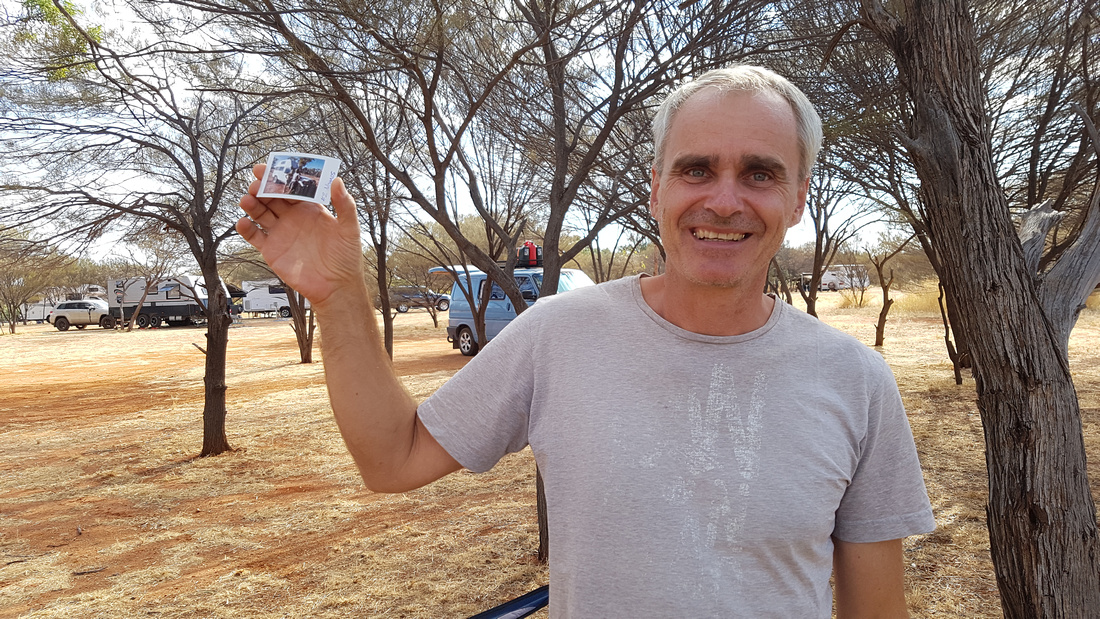 Thomas I give all Nomads a small little print as a reminder of our encounter.